Hockey has been played in New South Wales since the early 1900’s.

This large membership base has contributed to an enviable record at both Field and Indoor National Championships. Coupled with a high representation rate in Australian Squads and Teams dating back over 80 years, Hockey NSW is proud of the history and traditions that have been created over the past century. 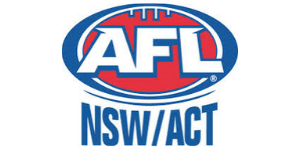 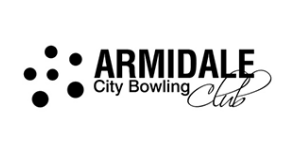 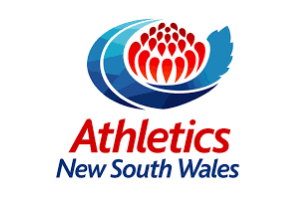